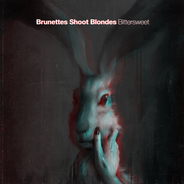 In September 2014 the band released a self-produced music video for the song Knock Knock which immediately became a worldwide viral hit. With over 6 million views on YouTube, it was called an Internet sensation and positively reviewed by such medias as Billboard, Yahoo! Music, The Daily Mirror, USA Today, Mashable, Business Insider, Daily Mail and many others.

At the end of 2014 Brunettes Shoot Blondes presented a new video work for the song called Bittersweet. The video made in partnership with Opel Germany is directed by the band, as well as the previous one.

The band’s songs and videos are now on rotation on various radio and TV stations. The musicians have already performed numerous shows and festivals in their homeland and on the stages of Europe. 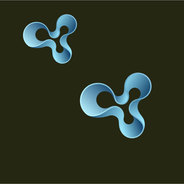 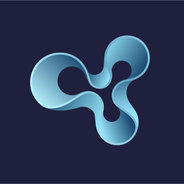 Brunettes Shoot Blondes  almost 8 years ago
Listened to this recording 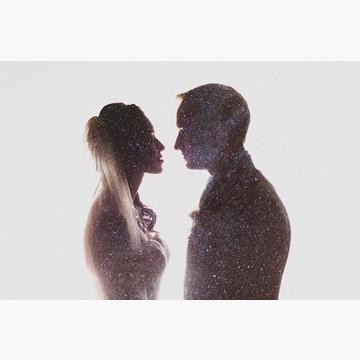 Beautiful song about two lovers parting ways, but their love will last forever.

Puppy Jones  over 7 years ago