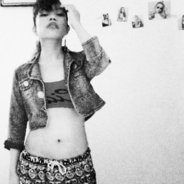 I started singing at 3 in church. I grew up listening to a lot of gospel and Motown. I became curious about writing songs since I first saw the Disney film Alladin. I've been writing poetry since then and I was around 6. I learned to play the guitar at 12 that's when I started writing songs. I learned the piano at 15 and my interest in songwriting was broaden. Recorded my first song at 15 and had it released in Hong Kong, Australia, Taiwan, Japan and the Philippines. I took some time off after that because I needed to go to college. Now I'm back and have released my first EP in years. I'm about to release new materials this year.

Dianne Franc  over 5 years ago
Listened to this recording 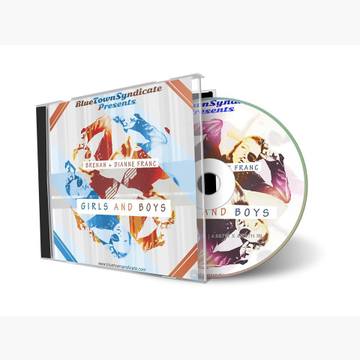 Dianne Franc  over 5 years ago
Listened to this recording

Dianne Franc  almost 6 years ago
Posted a comment on 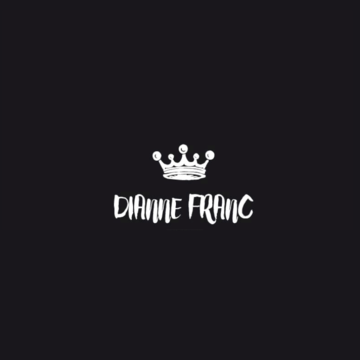 Derek "The Producer"  almost 6 years ago

Great you are on DigiRAMP

Dianne is something very special...