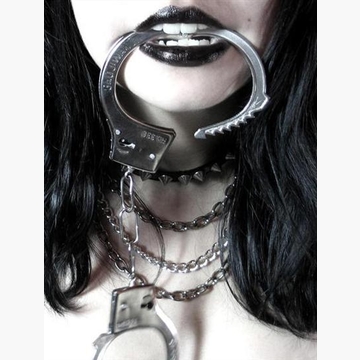 All Things Aside (from the Motion Picture "The Watch") 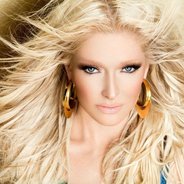 Erika Jayne is an American dance/club music performer born and raised in Atlanta, Georgia, where she attended North Atlanta High School for the Performing Arts. Currently based in Los Angeles, Jayne arrived on the club music scene in 2007 with theelectro-hued track "Rollercoaster", which went to number one on the U.S. Billboard Hot Dance Club Play chart. In 2008 her follow-up single "Stars" reached number one on the Billboard Hot Dance Airplay chart. Both tracks appeared on her debut album Pretty Mess, released August 2009, and produced by veterans Peter Rafelson and Eric Kupper.

Jayne released her single "Party People (Ignite the World)" in November 2011. "Party People" reached number 1 on the dance/club chart in January 2012 becoming her 6th consecutive number #1 hit. Having landed six number one slots on the Billboard Dance Chart, Erika Jayne ranks with the Pussycat Dolls and Rihanna for the most number ones on a debut release. Her latest single "Get it Tonight" is also the most successful garnering over three million views on YouTube before it was removed for content violation. "Get it Tonight" is also her first single not to chart to number one on the US Dance charts or to even make the top thirty. In September, 2014, Jayne had her seventh number one dance chart in the US, with "PAINKILLR".

Her music has been featured in such films as The Watch starring Ben Stiller and Jonah Hill, The Neighbor, Deal and the hit reality show Toddlers and Tiaras.

DigiRAMP Opportunities   over 5 years ago

Doug Klug  over 6 years ago

Hi Erika I am the greatest techno drummer in the world I work with Korean techno Id like to send you my music .Douglas ps also went to Berklee performed with Herbie Hancock Maroon 5 studio working on songs of Maroon 5 dband demos .I also contract for all festivals in Los Angeles and Orange County DrummerDoug 310 2049027

Doug Klug  over 6 years ago

Robot Politics  over 6 years ago

Peter Rafelson (Music Into Media)  over 6 years ago

This is crazy good shit.

Year it's a GREAT page

Erika Jayne  over 7 years ago