They developed their deepest darkest secrets in the
underground and are now out to perform unreleased material that has never been heard.

TRIBAL ROCK N ROLL
"the band performs "techno-electronics. Elaine playing fire drums, bass, electronic Violin, electronic flute and electronic oboe while her brother, plays a variety of handmade and electronic metal percussion & general kit all within a cage that he designed and constructed. (He also
occasionally breathes fire, but don't we all from time to time.) Their show included a bevy of dancers, an ingredient which the band believes to be key in expressing the music's sensuality.

Type of Performances to Find us at were Opening for fashion week show for Vivian westwood for example, Tod Oldham, or Jonathan Peters to name a few.

A young hipster wannabe-superstar dj, Phil, takes on a day job at a telemarketing company, working with crazy people, ex-prisoners, drug addicts and murderers. The time on his life begins to tick as he battles addiction, fights the law and tries to maintain the only sane thing left in his life, his girlfriend, Christine. 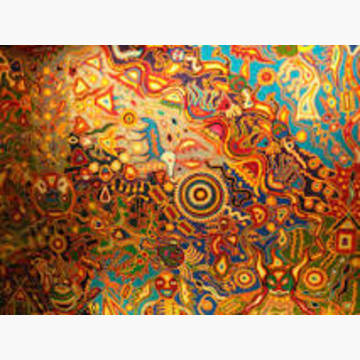 in Honor of Huicholes: The Last Peyote Guardians 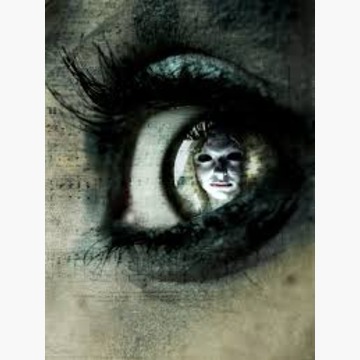 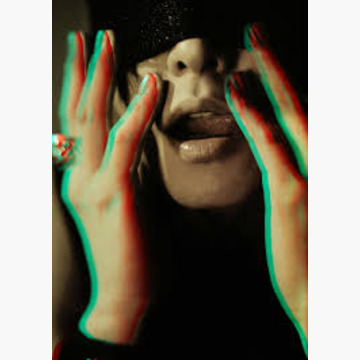 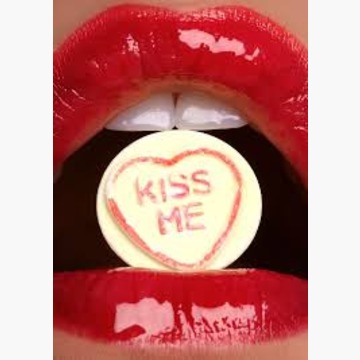 Great to have you here. Just enabled all the beta features..

Euphoria / Darkness is amazing - So happy to have you on DigiRAMP....

Tranmit 4udio Propaganda  about 5 years ago

Hey Elaine, could you send me your email, i have a couple songs i want you to give a listen to. Bob