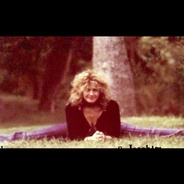 Heidi's NEWEST SINGLE is  her " Goin' Around" Song that she just finished recording with renowned, Peter Rafelson, at Rafelson Media Studio in N. Hollywood California.
Heidi lives and teaches private piano, voice, and music theory - notation in VA.  She loves to travel and perform her original songs live in various cities from New York to Europe.  Summer of 2014 & 2015,  Heidi performed for enthusiastic audiences in Rome, Sicily, and Campania, Italy.
Heidi began playing piano by ear when she was three years old.  Piano was a big toy to her : ) She continued writing many creative sonatinas and melodies at the piano throughout her childhood.  By age thirteen she began to include her soulful voice when she wrote the title cut of her first cd, Shadows and Games. Her two CDs include songs from the past and present. She has a total of 25 songs recorded and available for download purchase through this site.   Heidi has written many songs throughout her life, that have not yet been recorded.  She is looking forward to continuing to work with Peter Rafelson, renowned and very talented producer, musician, & singer -songwriter.
( his credits include: song writing for Stevie Nicks, Madonna, etc. )
Heidi's two Original CD's
1.) Shadows and Games
2.) TooLoToFaLL
www.cdbaby.com/cd/hcanzanelli1
www.cdbaby.com/cd/hcanzanelli2
http://heidimusic.webs.com

"Heidi's record is very impressive!...Personal originality and power of expression as singer/ songwriter.."
Music is the universal language and Heidi is a master of it, as this record demonstrates." - Cliff Johns, Mid Atlantic Music - The Old Town Crier -

Heidi Canzanelli  almost 5 years ago
Posted a comment on 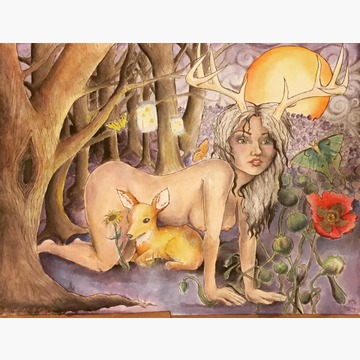 Heidi Canzanelli  almost 5 years ago
Listened to this recording 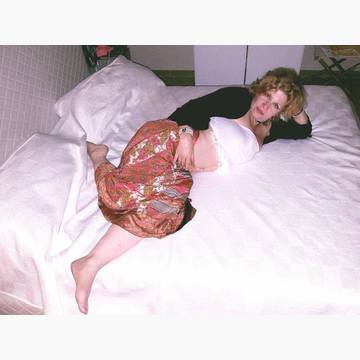 song of saving a love relationship

Heidi Canzanelli  almost 5 years ago
Listened to this recording 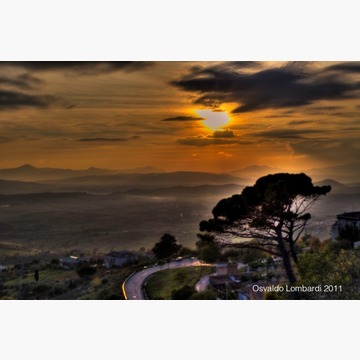 Heidi Canzanelli  almost 5 years ago
Posted a comment on

song of saving a love relationship

Heidi Canzanelli  over 5 years ago

Thank you all for your kind comments :) Happy creative musical endeavors to all of us : )

Heidi Canzanelli  over 5 years ago

Thank you Eve! I'm happy to hear when people are enjoying my music.

by the way heidi looking for cool female vocalist i can be friends with who loves def lepard so i can book my 7 festivals in l.a. and o.c

Heidi Canzanelli  over 6 years ago

Sexy Radical  over 6 years ago

I like you music - make me feel good. Thanks you.

Oprah's Kitchen  over 6 years ago

I love your music.

Shiek  over 6 years ago

Robot Politics  over 6 years ago

Heidi is more than lovely...