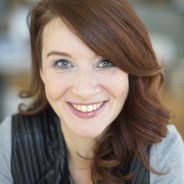 Michele Darling is a music producer, sound designer, and recording engineer. A former classical flautist who studied at Indiana University, she discovered the world of music production and technology and went on get a master's degree from NYU Steinhardt's Music Technology program. Darling became a composer/sound designer for an Emmy award winning production team at Sesame Workshop. She does sound design, music, and ADR for such other companies as HBO Family, The Learning Channel, TocaBocoa, and 4Kids Entertainment (Pokemon, Yu-Gi-Oh!, Teenage Mutant Ninja Turtles), among others. Since 2005, Darling has been an educator in the field of music production. A former Associate Professor of Audio at Long Island University - Brooklyn and Director of Education at Dubspot, she brings her knowledge of music production and education to Music Tech Collective! As an independent artist, Michele composes and designs audio environments for performance, film, and installations with composer Terry Golob under the name Aerostatic. Their work has been featured in shows and festivals throughout the world, including MIT's Computer Music Journal. Darling also is the founding member of NY based glam funk/house performance collective called Girls Like Bass.  Her latest project is Chicago house influenced under the name Robot Super Model.  The release of the first Robot Super Model EP is coming soon! 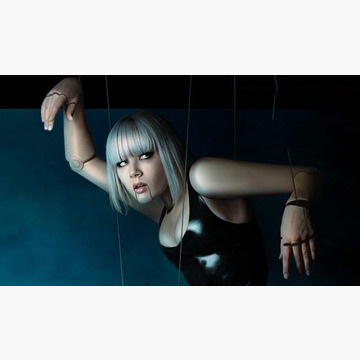 I want make beautiful EDM Party for you. 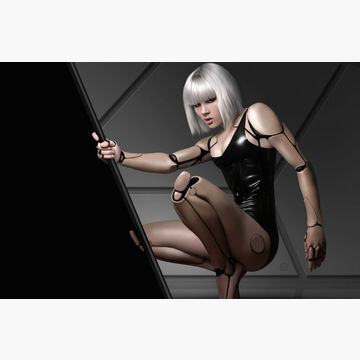 This is just a sample of my work - I will be uploading a lot more soon... 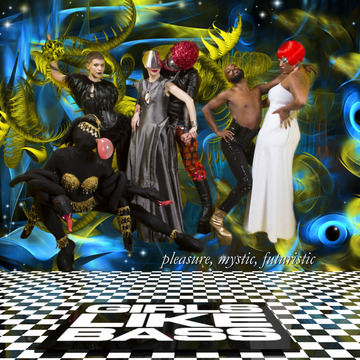 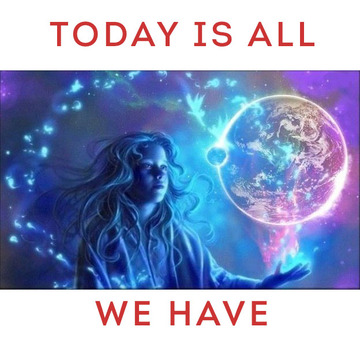 Today Is All We Have (Main Mix)

A beautiful soulful song about the Joy and value of every day.

DigiRAMP Opportunities   over 3 years ago

Michele - Thanks so much for joining this community and welcome to DigiRAMP - we would all love to know more about you, your work, your interests - It's easy. Just fill in your Profile Settings and when you click Manage social media to connect your social networks, make sure to turn on "Authorize" sharing to your other sites! This let's you post directly to your social media from DigiRAMP! If you wanna upload music, just click your "Recordings" (on your profile) and then you can submit to the opportunities at top of the DigiRAMP website. You can also go into your control panel dashboard and set up eCommerce, all your legal rights, publishing and label info and even sell products and music in your very own DigiRAMP Shop.

Peter Rafelson (Music Into Media)  over 4 years ago

Hello Kitty  over 4 years ago

Michele Darling  over 4 years ago

Thanks Max!! I appreciate it!

Max Groenlund  over 4 years ago

That tumblr profile is outstanding +++

Max Groenlund  over 4 years ago

Hey Michele. Welcome to DigiRAMP and thanks for the music I like it a lot