International Recording Artist/Songwriter Mr.Robotic handpicked by critics and the biggest brands around the world is poised to take over popular culture. While performing all over the world Mr.Robotic has also garnered over  100 Credits in tv/film and advertising and has worked with brands such as COCA COLA, FANTA, SMIRNOFF, VICTORIA SECRET, G-SHOCK, SONY PICTURES, ABC, E!, BET, MTV ABC Family and more.. Mr.Robotic caught the attention of Justin Biebers tour dj (Dj Tay James) along with some of the biggest Djs in the electronic dance scene, thanks to the hit "Watch the Club go" which charted number 1 on beatport and currently garnered over  1 million views on youtube. Mr.Robotic has performed at some of the biggest venues around the world, which recently includes 2 sold out shows in Russia. Currently touring, Mr.Robotic is receiving tons of press from his shows and featured on numerous red carpets. Mr.Robotic plans on capitalizing on the momentum and success received thus far and growing his brand into an even bigger global success. 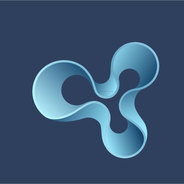 Mr.Robotic-Tonight is Crazy Aint it

Latin Infused EDM/DANCE song will get any party started 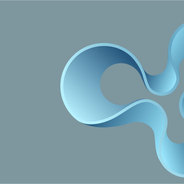 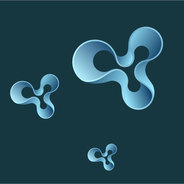