One of our four publishing companies,
which together are comprised of a number of diverse catalogs exploited
internationally, licensed and administrated, worldwide.

C.E.O. and Founder of RMC. Rafelson
continues to build and manage a superb team of award winning personnel.
Acquiring and building both internal and third party catalogs of content rights
to be exploited, Licensed and distributed worldwide in new technologies &
media.

Executive produced "Mid-Summer
Night's Rave" which was distributed by ThinkFilm.

The Institution of Martial Arts

ASCAP Writer and Publisher of the
year.

DigiRAMP
- A glimpse into the Future (Rafelson Interview)

"Peter Rafelson is someone I
have known for many years. He consistently is ahead of the times, and has a stellar
reputation, and is always there for you when you need him to be. As well he is
a great friend and has been one for many years, and hopefully many more to
come." — Paul Fox, CEO PAUL FOX PRESENTS, PAUL FOX PRODUCER, was with
another company when working with Peter at Rafelson Media Corp.

"Peter is a great concept
developer and makes a difference and is not afraid to stand up for his
opinion" — Max Gronlund, Founder Manager, Koblo, was with another company
when working with Peter at Koblo 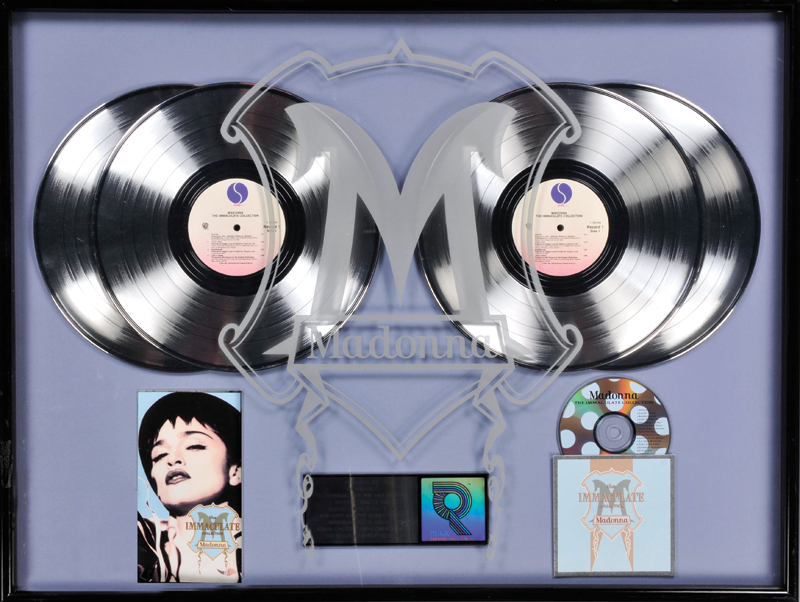 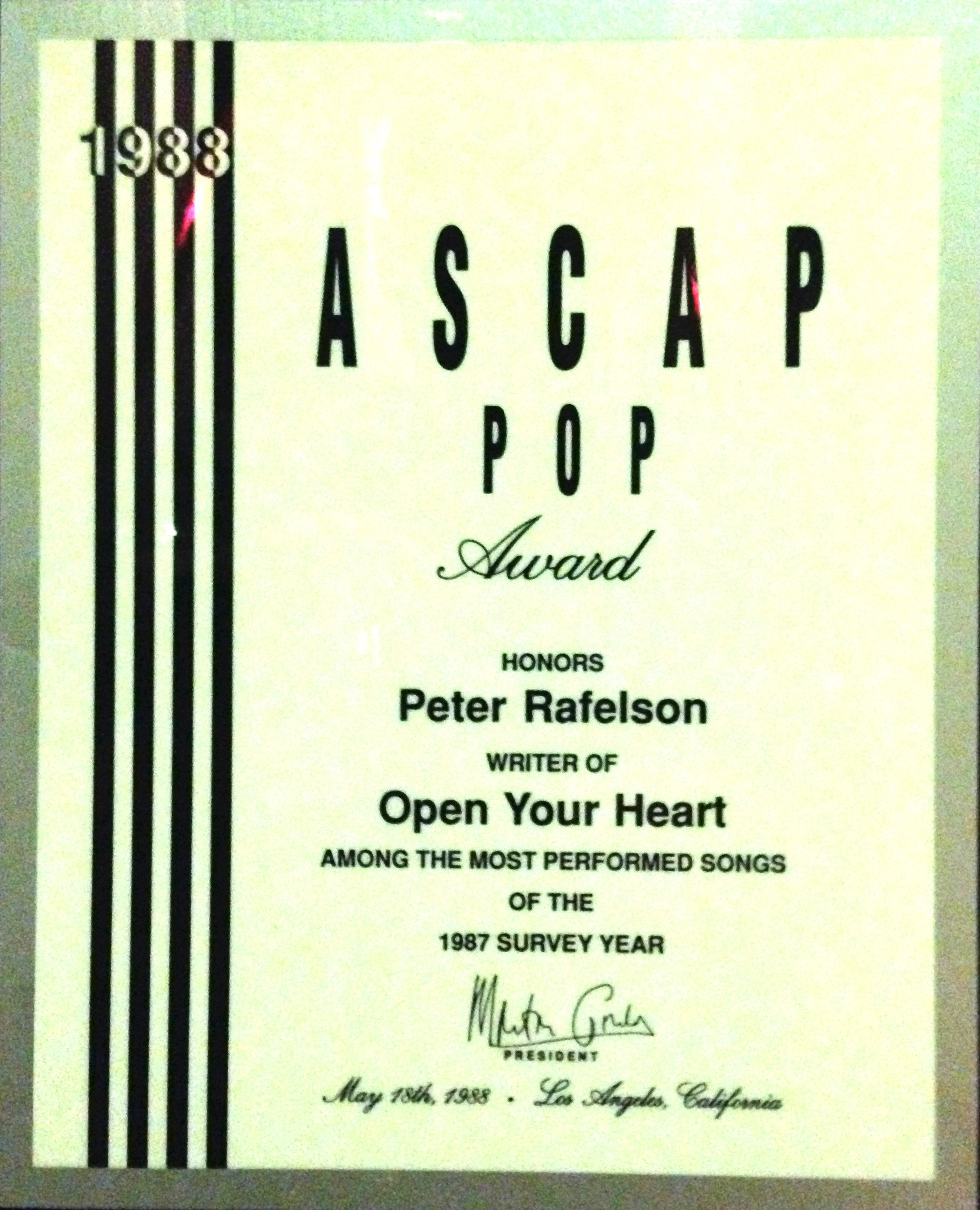