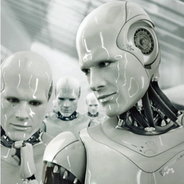 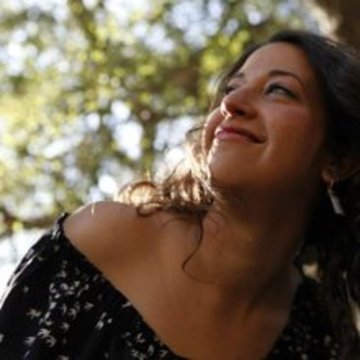 Robot Politics  over 6 years ago
Posted a comment on 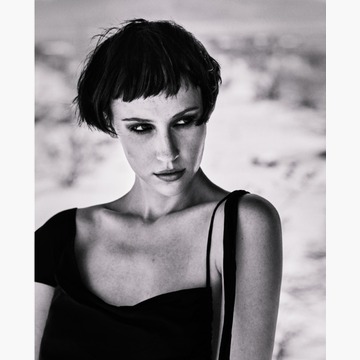 Haunting beautiful love song about a female ghost who can only fall in love for one night... Artist: Julia Marie Twitter: @juliamarielive

Honey Boo Boo  over 6 years ago

Peter Rafelson (Music Into Media)  over 6 years ago

Great to see you here - Welcome to DigiRAMP. You can click on your profile settings and add all your info and social links. :) Great DigiRAMP interview here: http://nolabelnoproblem.com/age-digiramp/

Epidemic   over 6 years ago

ZOO CHIMPS PLANNED DRONE ATTACK: Researchers analyzing footage of chimpanzees at Burgers’ Zoo in the Netherlands aggressively attacking a drone say the primates planned their actions in advance and weren’t acting out of fear. The group of chimps noticed the drone during a preliminary flyby and immediately grabbed twigs and long sticks before climbing to the treetops. When the drone returned, they were prepared. “The use of the stick as a weapon in this context was a unique action,” study author Jan van Hooff, a primatologist with life-long ties to the zoo, said in a statement. “It seemed deliberate, given the decision to collect it and carry it to a place where the drone might be attacked.” The primates have not been taught to use tools, but have learned 13 unique skills by observing humans visiting the zoo.