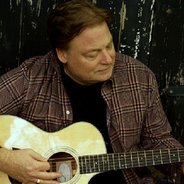 Scott bought his '75 Telecaster Deluxe in '76 and has not put it down since.  He was influenced early by CSNY, Cat Stevens, America, Traffic, and quickly Led Zeppelin, The Rolling Stones and more. Scott played at age 16 in Battle of the Bands Ridgefield CT, (current location of the Ridgefield Playhouse) winning first place after only two weeks of rehearsal with his Redding CT band-mates, most of whom went on to the Berklee College of Music. Playing in the CT/NY area, in the 80's Scott was in a band with the nephew of Felix Cavilier (Young Rascals), in the 1990's Scott played briefly with the bass player from "Steam" - who had the record hit "Na Na Hey Hey Kiss Him Goodbye". Scott has met legendary Warren Haynes, and discussed music with Devon Allman, Cyril Neville and Mike Zito. Scott even had a quick discussion with Frank Zappa, while in Hartford CT. Scott contined his songwriting and recording. In 2011 he released material with "Close to the Road" from Redding CT, where he played lead guitar. The songs recorded where "Sarah's Song" and "Ghost Girl" both written by Frank Meehan and available on iTunes, Amazon, etc. In 2012 Scott sat in on stage with Danny Draher (Chicago Blues), and Griffin Anthony (Miami,NY, CT).  Scott performed with Kenny Aaronson (Bob Dylan, Billy Idol,  Joan Jett, Billy Squier, Foghat) in Wilmington DE in 2013. In the summer of 2015 Blues Award winner Devon Allman sat in with Scott's band "The Uncovered Band". Devon has had a #4 Billboard Blues Album "Ragged and Dirty".  Working with Emmy Producer Charlie Karp (Buddy Miles Band, Slo Leak) Scott is finished his debut solo 5 song EP album "The Time Is Now" available on Scott's his website, iTunes, and all digital outlets.  Physical CD's available on request. www.scottbounty.com

Scott Bounty  over 6 years ago
Posted a comment on 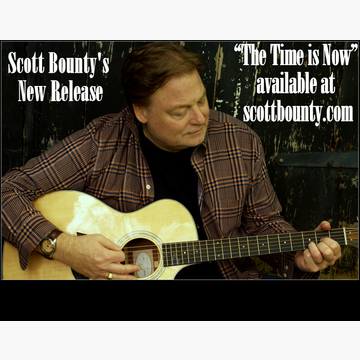 Released on "The Time Is Now" EP - Copyright 2015 - by Scott Bounty, available for purchase at: www.scottbounty.com

Scott Bounty  over 6 years ago
Listened to this recording 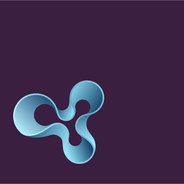 Life At The Do-gooder's Ball

A raw, venomous swipe at the do-gooders and hypocritical louts who call themselves pillars of society.

Scott Bounty  over 6 years ago
Posted a comment on 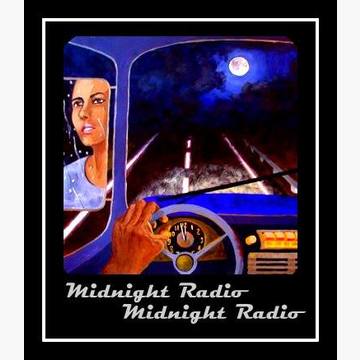 The road can be lonely but also peaceful at midnight...is she also lonely at home?

Scott Bounty  over 6 years ago

For those in the NYC/CT area in May 2016, I am hosting and performing a music video production party, please feel free to contact me if you would like more information or would like to attend. Here is the poster: http://www.scottbounty.com

Scott Bounty  over 6 years ago

So we had our Album Release Party in Weston CT. (Town of Keith Richard's residence) and we had a GREAT TIME. We are still waiting for official video and photos, BUT, our friend's at Fairfield County Music Reporter got this.. do you like it?? That's legendary Charlie Karp on guitar in the hat.. (the album is avail. on www.scottbounty.com for purchase.. https://www.facebook.com/video.php?v=1639953629597705
Jam On- Scott

Thank you for the listens, views and comments. I am very happy to be represented here on DigiRAMP. It is a great community.

Thanks brother! It looks like a good platform. I like the ease of use screens, look and feel.. :)