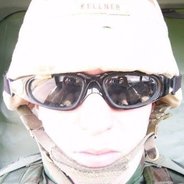 Social and Cultural Anthropologist and multi-instrumentalist Shawn Kellner of Chicago,IL, is the pure definition of an organic, authentic artist. Shawn has traveled the world over the past 12 years talking to anyone who would listen, on a path of recovery and redemption after becoming a a US Army veteran of Operation Iraqi Freedom. This was done through a paradigm shift and inter-personal realizations which led to the design of four strategic life pillars; LOVE, HOPE, FAMILY, and MUSIC that have lit Kellner's long way home from both a literal war that he served in, and the inner war that he experienced with himself upon arriving home.

While traveling the world, Shawn studied cultures and the people within them designing a personal philosophy unlike any other called Fireworks For Buddha. This philosophy, which has become the foundation of all of his music, is driven by the four aforementioned life pillars, alongside Kellner's philanthropic endeavors.

Currently working with award winning producer Peter Rafelson (Madonna, Elton John, Britney Spears), Kellner is finishing the writing process for his upcoming album titled "The Long Way Home,” which parallels in many ways the struggle to hell and back similar to what is found in Dante's Inferno and the observations of Mark Twain. This has led to critical acclaim in several International press outlets comparing Kellner to the likes of Cat Stevens, and other story telling songwriters.

On Memorial Day 2016, Rafelson and Kellner began their relationship by recording the first single from Kellner's upcoming album due in 2017 titled "Counting The Days.”

Join Kellner as he counts down the days until Veterans Day 2016 when he honors all who have served our country with a special night of music and premieres the live Shawn Kellner and Fireworks For Buddha performance. 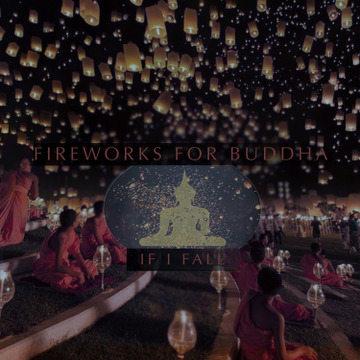 Uplifting song about the power of Love Hope Family and Music 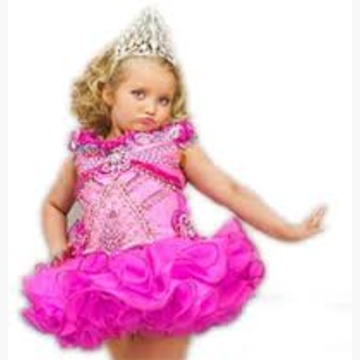 Uplifting song about the power of Love Hope Family and Music

Activate Her Voice  over 4 years ago

Puss n Boots  over 4 years ago