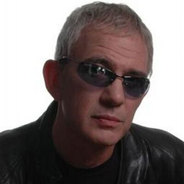 Connect
Stephen GC is a singer/songwriter who performs on guitar. His first CD, "Crystal-Studded Sky" was released November, 2006 and features an upbeat retro sound with pleasant 3-part harmonies. The CD is distributed through www.stephengcmusic.com (Stephen’s web site), iTunes, CD Baby and affiliates.
Since then, Stephen has published many single songs for download.
Stephen previously played in soul and classic rock cover bands for 10 years in the St. Louis and Columbia Missouri areas. His first instrument was saxophone. He then moved to bass, then guitar. Originally from St. Louis, Stephen also played in Seattle for 2 years with the band Osiris. After and eight-year stay in Los Angeles, Stephen is now living in the New York City area. He continues to perform locally and is marketing his music for song placements in TV, film, theater or with other artists.
Stephen was the Coordinator for SongNet Showcase where 10-15 songwriters perform 2 songs on the 3rd Wednesday of each month. Led by Jimi Yamagishi, the SongNet organization meets at The Coffee Gallery Backstage in Altadena, CA. Stephen is also a member of the Songsalive!
He has attended a number of music conferences including the TAXI Road Rally, the ASCAP “I Create Music” Convention, the Durango Songwriters Expo and monthly TBAIMS events in New York. Stephen’s background also includes several years in technical fields. including web design.

Stephen GC  almost 5 years ago
Listened to this recording 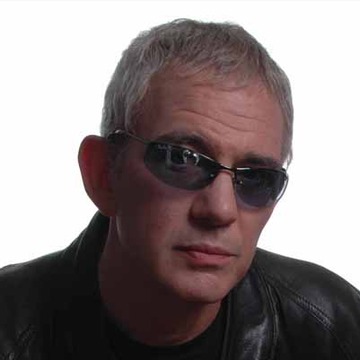 Stephen GC  almost 5 years ago
Listened to this recording

Hi Stephen, your music works real well. Glad to have you on DigiRAMP

Stephen GC  about 6 years ago

Thanks, Aaron! I'm alive and well and living in New York City!