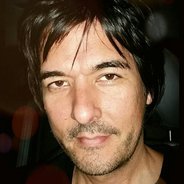 Welcome to the World of Yogi

In ’08, Yogi recorded an album with the one and only Yusuf (AKA Cat Stevens).

As former Buckcherry, Wallflowers and Fuel member, Yogi has a
curriculum vitae which reads like an encyclopedia of musical legends
sharing the stage with artists including, Melissa Etheridge, Booker T
Jones, Natasha Bedingfield, Kenny Loggins, Nikka Costa, Anastacia, Five
For Fighting, Daniel Powter and Meredith Brooks. He was also honored to
play with Jimi Hendrix’s own Mitch Mitchell and Billy Cox at the Rock n’
Roll Hall of Fame opening of the Jimi Hendrix exhibit. Touring support
with rock icons The Rolling Stones, Robert Plant, Aerosmith, AC/DC,
KISS, Lenny Kravitz, Linkin Park and Korn are a mere few included in an
impressive career, which just keeps getting stronger.

Away from the world of touring, filming, traveling, Kerrang awards
and the Grammy’s, Yogi has put his undoubted and versatile talent to
good use and has produced a solo, introspective album entitled, “Metta”,
as well as his newest hard rock release, “Break The Silence”. The band
is called Run Through The Desert, which features Chris Cornell’s current
rhythm section. His albums show a craftsmanship and vocal maturity that
can only be achieved by a man in full command of his already, world,
recognized talent.

“I’ve wanted to make a record with these kind of players
for years. When I finally got the right combination of people, it was
obvious. I’m fortunate to have an outlet to share music with the world.”

Yet, Yogi does not only share his music with us, by writing and
producing his own work, but he shares a pathos, a new future, a vision
of sincerity for modern rock, that belies any doubt of his genius.

His sophomore release, “Hesitant Poet” (follow up to his critically
acclaimed, “Metta”) is available now on iTunes, Amazon and of course
here on YOGIMUSIC.COM (store page) http://yogimusic.com/store/

yogimusic  over 7 years ago
Listened to this recording 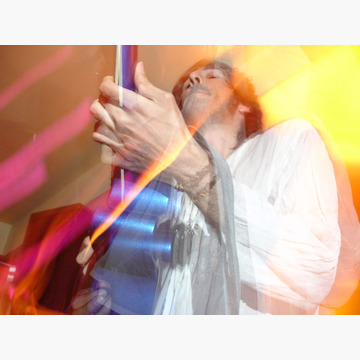 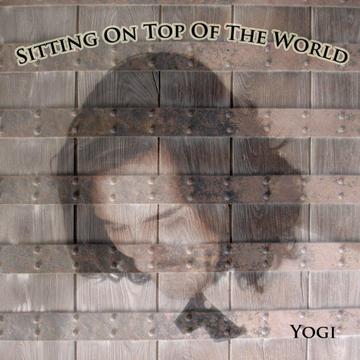 Sitting On Top of the World 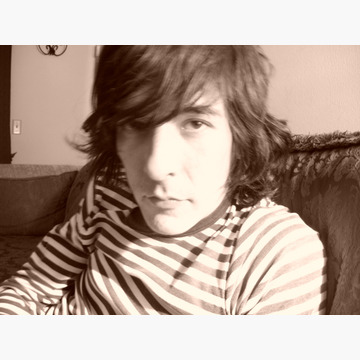 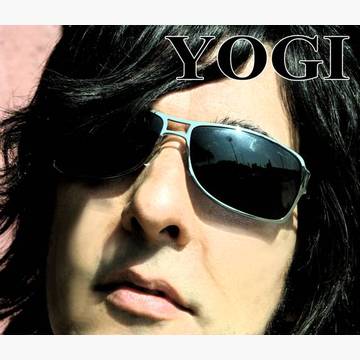 Robot Politics  over 7 years ago

Eva DiShanni  over 7 years ago

Really great songs Yogi! So good to hear from you :)

Peter Rafelson (Music Into Media)  over 7 years ago

Welcome to my page! Enjoy the songs (-: