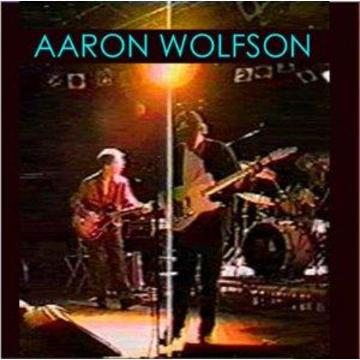 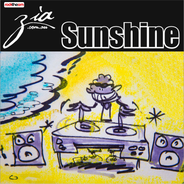 Released currently in Australia and New Zealand only -

Hailing from Queensland’s Sunshine Coast, ZIA has spent the majority of her career as a touring bass player with several high profile artists, and has shared billing with Sneaky Sound System, Diesel, Katie Noonan, Sarah McCleod, and Vandalism.

A sharp piece of urban-infused dance, “Sunshine” is a perfect three-minute summer anthem. “Sunshine” is accompanied by an award winning animated video, which depicts in brilliant line drawings the simple joys of the Sunshine Coast, from the mountains to the ocean and all things in between.

With 3 tracks to the release, “Sunshine” features a radio edit, an Instrumental version and Ring Tone. The music video for “Sunshine” is an illustration that comes to life with stop-motion cartoon images featuring the beautiful East Australian Coast line and the famed Glasshouse Mountains in the Sunshine Coast Hinterland. The video features people surfing, hang gliding, rock climbing, skateboarding, horse riding, families, fishing, a pineapple, a Koala, a DJ spinning ‘beach beats on the beach,’ and more!

“Sunshine is really close to my heart, it’s an aural and lyrical expression of my childhood memories from when I was growing up on the Sunshine Coast.” ZIA